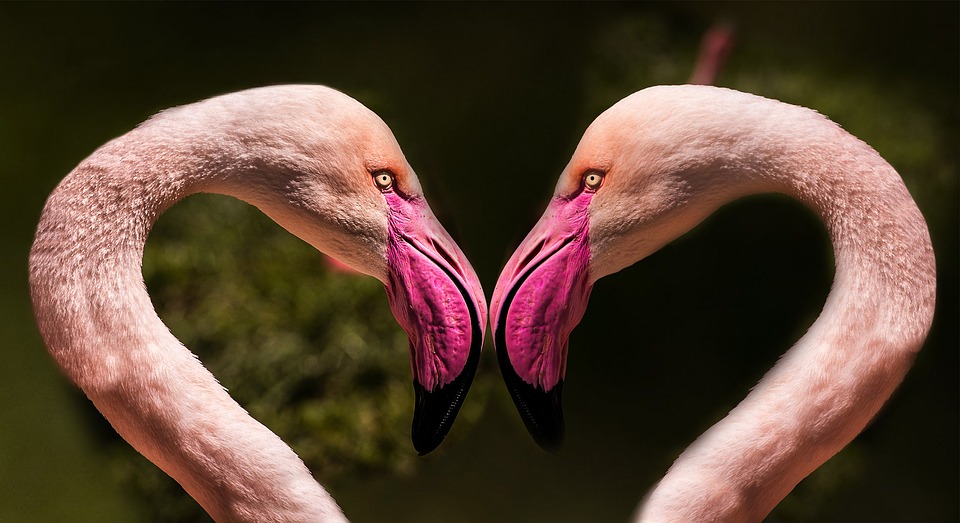 The Look of Love

Eye miniatures or Lovers’ eyes were Georgian miniatures, normally watercolour on ivory, depicting the eye or eyes of a spouse, loved one or child. These ‘jewels’ were usually commissioned for sentimental reasons and were often worn as bracelets, brooches, pendants or rings with richly decorated frames, serving the same emotional need as lockets hiding portraits or locks of hair.

The fad started in the late 1700s and miniaturists such as Richard Cosway and George Engleheart were responsible for some of the first pieces.

They are believed to have originated when the Prince of Wales (later George IV) felt the need to send the widow Maria Fitzherbert a token of his love. Their relationship was secret so the artist painted only George’s eye not his whole face so that no one would know whom her admirer was.