Questions in Egyptology? Did the ancient Egyptians Have a Religion? 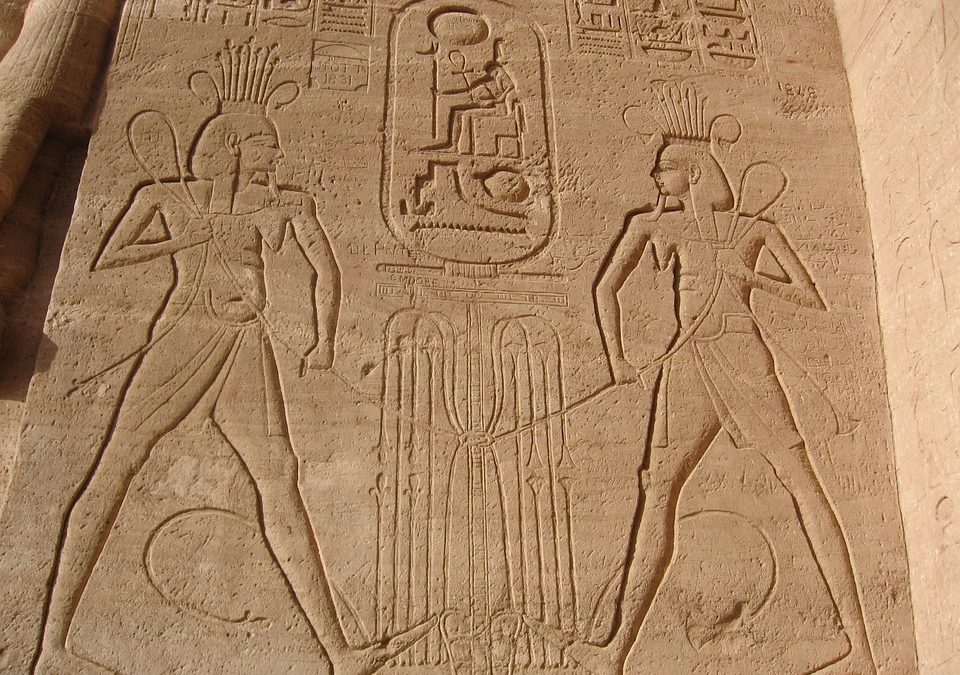 Did the ancient Egyptians have a religion, or was it just a collection of unrelated local cults?

Whether the ancient Egyptians had what we would call religion is topic that Egyptologists struggle with and disagree about.

The word religion is has a Latin origin, the ancient Egyptians had no word for religion and so the argument goes, therefore, they had no concept of religion, but they also had no word of cosmos or art but they believed they lived in the cosmos and they practised all manner of arts. 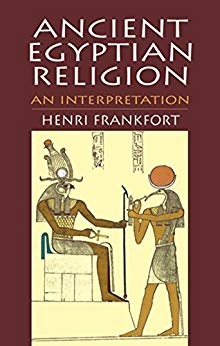 Defining religion is tricky and Egyptologists take their lead from anthropologists on the subject which makes religion into the study of people not as one of the pioneers of anthropology would put is as the study of the ‘belief in the existence of spiritual beings that needed humans to form relationships with them’. (Tylor, 1871).

Tylor’s definition is not the most up to date and it’s certainly not perfect but it works. Some anthropologists have pointed out that religious traditions such as Theravada Buddhism do not require the existence of supernatural or spiritual beings to be a religion and eminent sociologists and philosophers such as Emile Durkheim and Karl Marx have emphasised the social and economic function of religion over belief, but if you look at modern psychology the consensus is that belief is what motivates human actions because when you believe something you accept as true without ever feeling the need to prove it. Religion then can be defined as the entire collection of beliefs, values, and practices that a group holds to be true and sacred. A group’s religious beliefs explain where the people fit in relation to the universe and how they should behave (moral code) while here on Earth. 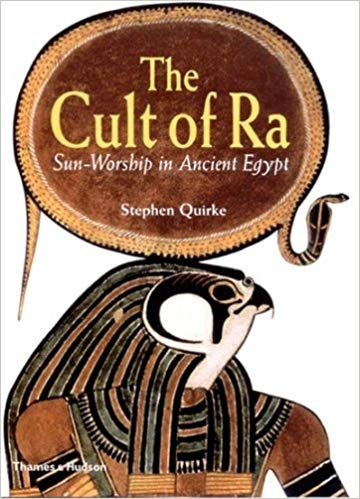 In Egyptology, the term cult means the daily tending and worship of an image of a deity. The shrine containing the image was opened at dawn, and then the deity was purified, greeted and praised, clothed, and fed. There were several further services, and the image was finally returned to its shrine for the night. Apart from this activity, which took place within the temple and was performed by a small group of priests, there were numerous festivals at which the shrine and image were taken out from the sanctuary on a portable barque, becoming visible to the people and often visiting other temples. Thus, the daily cult was a state concern, whose function was to maintain reciprocity between the human and the divine, largely in isolation from the people. This reciprocity was fundamental because deities and humanity together sustained the cosmos. If the gods were not satisfied, they might cease to inhabit their images and retreat to their other abode, the sky. Temples were constructed as microcosms whose purity and wholeness symbolized the proper order of the larger world outside.

So, was there an ancient Egyptian religion, or was it a collection of cults?

When Jean François Champollion unlocked the secret code of Egypt’s most sacred language, hieroglyphs, in 1822 he unlocked many wonders of a long-hidden world. It was a world populated by strange and mysterious gods with human bodies and animal heads. From the start, Egyptology committed itself to the study of Egypt’s ancient religion; particularly to its beliefs about life after death. These scholars of long lost languages were not the first to be intrigued by ancient Egypt and her gods. Renaissance scholar Marsilio Ficino was the first to compare the Egyptian gods Osiris and Isis with the Christian Jesus and the Virgin Mary. The 17th-century scholar Athanasius Kircher explored the nature of the divine in Greek and Egyptian culture and the romantics of the late 18th and 19th century were fascinated by anything to do with royal tombs and mummies. 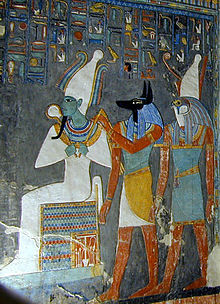 .Since the translation of the ‘divine words’ Egyptology has come a long way but it has fallen short in one important respect: it has failed to produce a description of the ancient Egyptian gods that is in any way commensurate with the scale and impressiveness of its sacred monuments. Today the gods and religion of ancient Egyptians are portrayed as mundane and soulless; there is no sense that the gods were holy, divine, or transcendent and certainly no sense that once people believed they contained the ultimate mystery of life, death and, the cosmos. 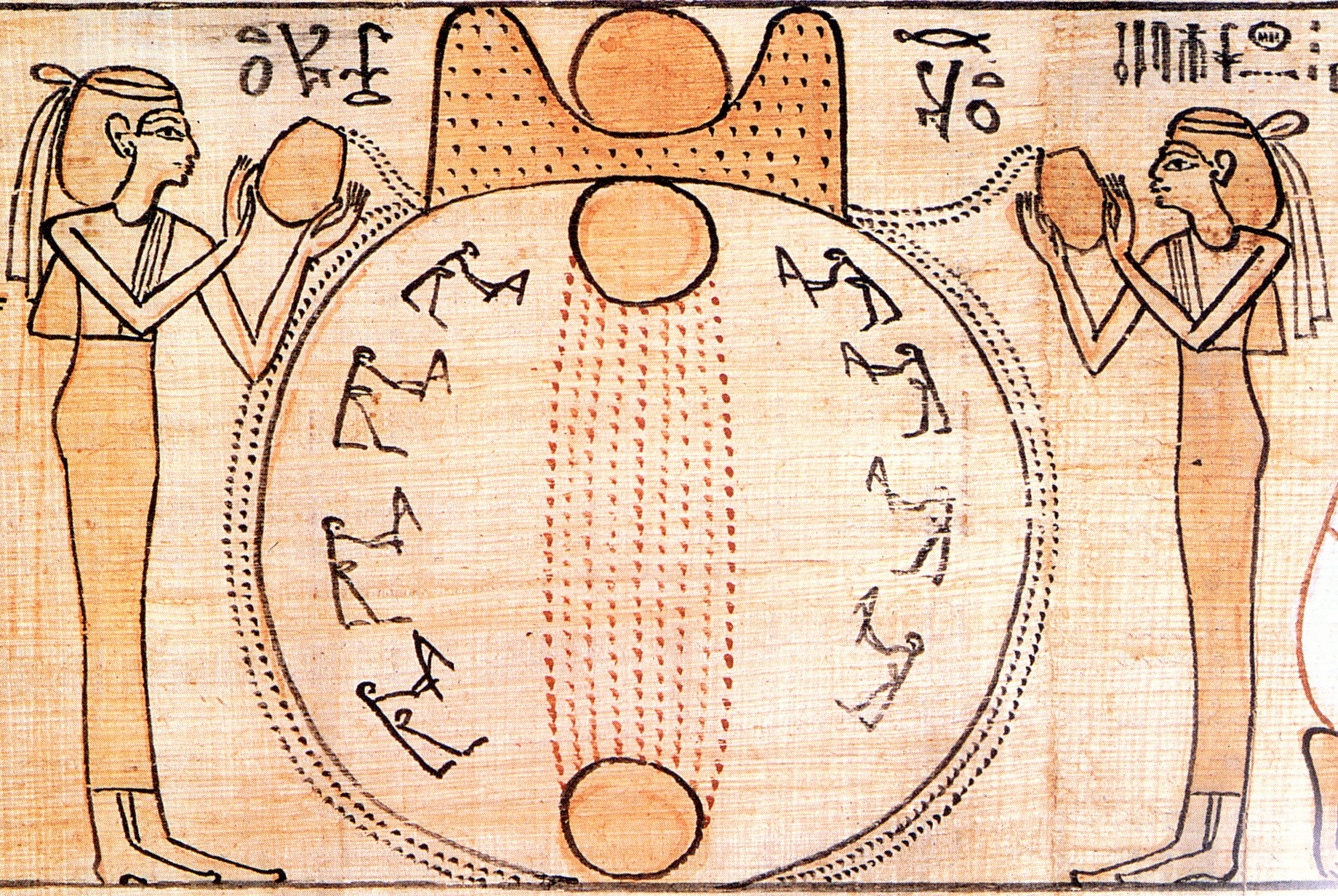 The sun rises over the circular mound of creation as goddesses pour out the primeval waters around it.

What has become obvious to me is that Egyptologists themselves do not have a clear picture of the gods or of the ancient Egyptian religion. Egyptologists focused on words, almost to the exclusion of everything else. Buildings and monuments are the domain of the archaeologists; the wonderful art of the tombs and precious funeral artefacts found in them were the domain of art historians, and the anthropologists are processing ancient Egyptian religion through a variety of pan-world theories that render religion down to observable social behaviours. 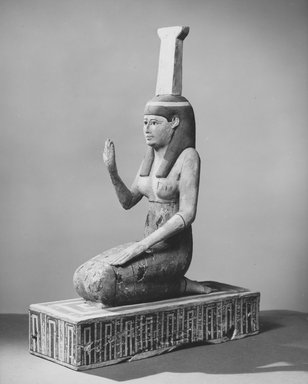 Brooklyn Museum A figure of the Goddess Nephthys

The gods were kept from common view, they were kept or made pure and special. That which is held sacred in a society is kept special because it helps to fulfil its deepest needs and longings. The gods in the ancient world filled people with both reverence and terror. What was thought sacred was protected and adored because it represented the intersection between the limits of temporal human effort and the unlimited possibilities of the metaphysical. Religion was not an individual means for orienting or transforming oneself in the world as it is the West today, but a complex and rich human phenomenon that formed the mental architecture of the whole of society.

Where belief in the sacred prevails as it did in ancient Egypt, the world and life is viewed essentially as the work of supernatural beings. In Egyptology, however, sacredness is believed to lie primarily in the person of the king; in his tomb, his temples and in his cult statues, in his images and in the ritual objects he used in sacred performances. 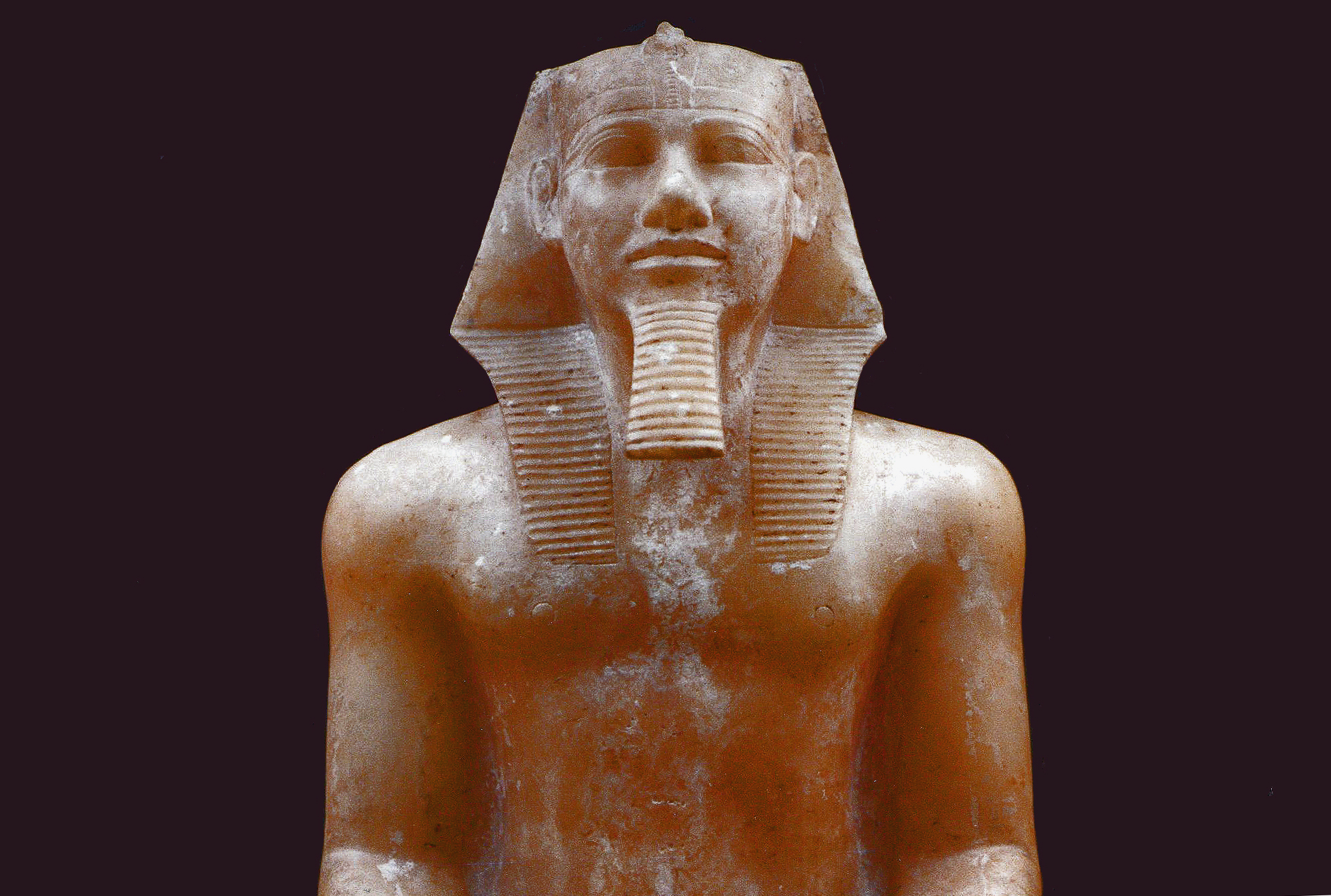 Khafra (also read as Khafre, Khefren and Greek: Χεφρήν Chephren) was an ancient Egyptian king (pharaoh) of the 4th Dynasty during the Old Kingdom. He was the son of Khufu and the throne successor of Djedefre. According to the ancient historian Manetho, Khafra was followed by king Bikheris, but according to archaeological evidence, he was instead followed by king Menkaure. Khafra was the builder of the second-largest pyramid of Giza.

The ancient Egyptian king was believed to be the son of a god, chief priest, and mediator between the gods in heaven and the people on earth. The priest, once initiated, led the community in connecting with the supernatural to access its divine benefits – health, good fortune, and life after death. 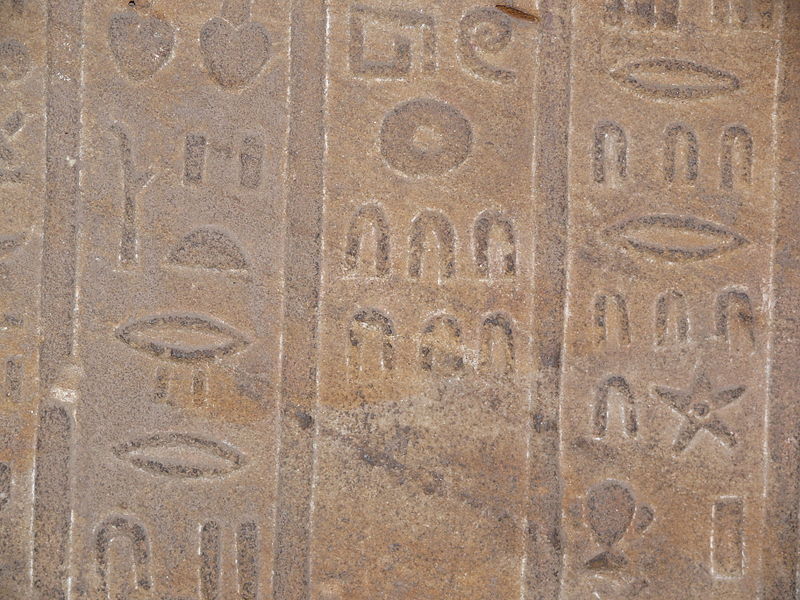 Hieroglyphics with Egyptian numerals. The text seems to be a recipe for a medicinal potion. Wikimedia.

By understanding what was sacred to the ancient Egyptians it is possible to get a new view over ancient Egypt, a view that reveals the rich religious symbolism and philosophy of the world’s first great religion. Almost two hundred years after Champollion provided the first key to understanding ancient Egypt we are working on a new key – the key of sacred numbers and it now stands ready to unlock another layer of meaning in the great mystery that is ancient Egypt.

How did the Egyptians Influence the Greeks?