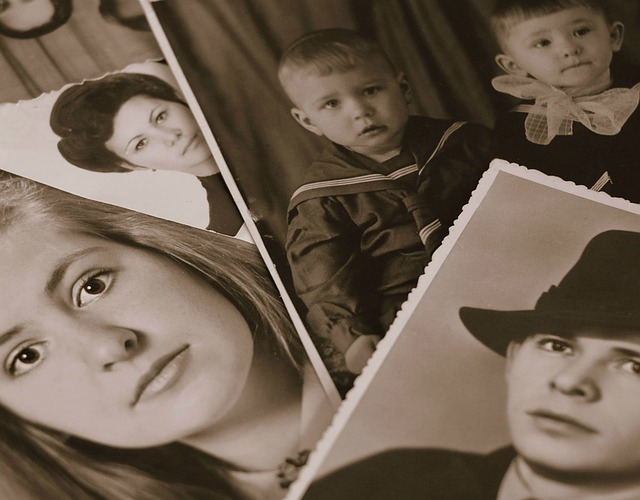 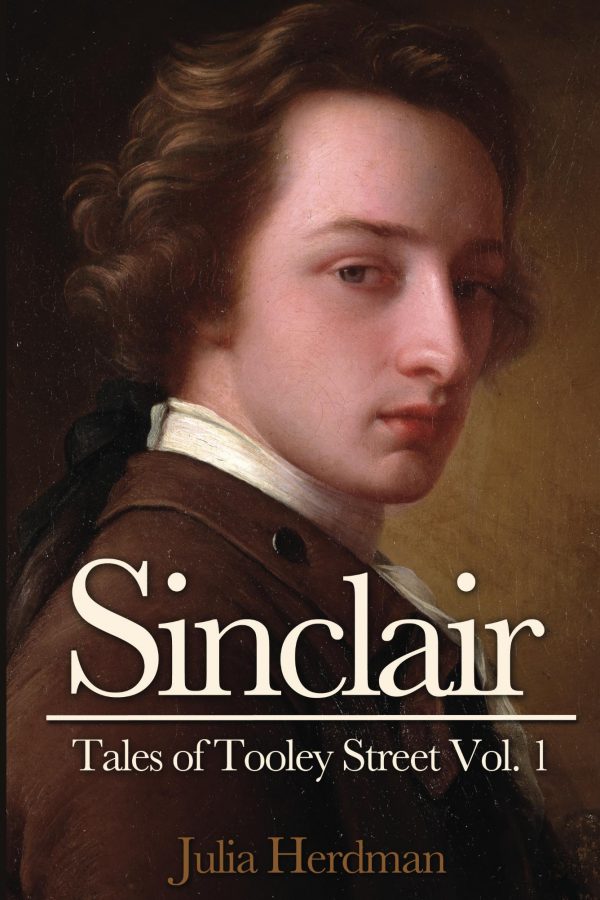 This London based historical fiction is set in the London Borough of Southward, the Yorkshire town of Beverley and in Paris and Edinburgh in the late 1780s. Sinclair is the eponymous hero but there are strong female leads including the widow Charlotte Leadam and the farmer’s daughter Lucy Leadam. Sinclair is a story of love, loss and redemption. Prodigal son James Sinclair is transformed by his experience of being shipwrecked on the way to India to make his fortune. Obstacles to love and happiness include ambition, conflict with a God, temptation and betrayal. Remorse brings restitution and recovery. Sinclair is an extraordinary book. It will immerse you in the world of 18th century London where the rich and the poor are treated with kindness and compassion by this passionate Scottish doctor and his widowed landlady, the owner of the apothecary shop in Tooley Street.  Sinclair is filled with twists and tragedies, but it will leave you feeling good. 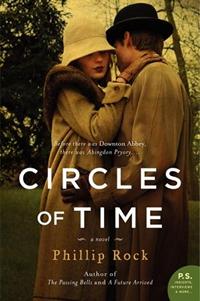 A generation has been lost on the Western Front when this London based historical romance gets started. The dead have been buried. A harsh peace forged, and the howl of shells replaced by the wail of saxophones as the Jazz Age begins in London. Ghosts of the summer of 1914 linger tugging at the memory of Martin Rilke and his British cousins, the Grevilles.

Everyone at Abingdon Pryory wants to forget the past.  The old values, social codes, and sexual mores have been swept away. Martin Rilke throws himself into journalism. Fenton Wood-Lacy is exiled in faraway army outposts. Back at Abingdon, Charles Greville recovers from shell shock. Alexandra is caught up in an unlikely romance.

Circles of Time captures the age in the midst of one of England’s most gracious manor houses, in the steamy nightclubs of London’s Soho, and the despair of Germany caught in the nightmare of anarchy and inflation. Lives are renewed, new loves found, and a future of peace and happiness is glimpsed—but only for a moment.

The Forsyte Saga by John Galsworthy The Forsyte Saga is John Galsworthy’s monumental chronicle of the lives of the moneyed Forsytes. As London based historical fiction goes you really could do no better.

The Forsytes are a family at war with each other. The story of Soames Forsyte’s marriage to the beautiful and rebellious Irene and its effects upon the whole Forsyte clan run through the series.

The Forsyte Saga is a brilliant social satire of the acquisitive sensibilities of a comfort-bound class in its final glory. Galsworthy spares none of his characters, revealing their weaknesses and shortcomings as clearly as he does the tenacity and perseverance that define the most influential members of the Forsyte family. 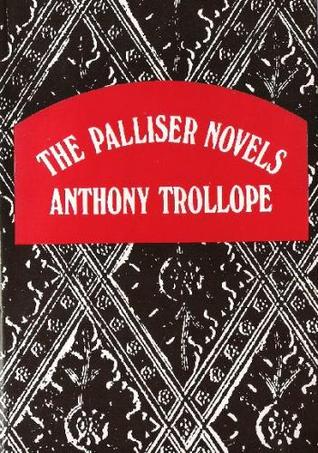 In his autobiography, Anthony Trollope called the Palliser Novels “the best work of my life,” adding “I think Plantagenet Palliser stands more firmly on the ground than any other personage I have created.”

These London based historical novels centre around the stately politician Plantagenet Palliser, but the interest is less in politics than in the lively social scene Trollope creates against a Parliamentary backdrop.

Trollops’ keen eye for the subtleties of character and “great apprehension of the real” impressed contemporary writers from Nathaniel Hawthorne to Henry James, and in the Palliser Novels we find him at his very best.

This is a masterful portrait of Victorian society and politics with a profoundly human touch.,

Julian Fellowes’s Belgravia is the story of a secret. A secret that unravels behind the porticoed doors of London’s grandest postcode.

Set in the 1840s, this London based historical romance starts when the upper echelons of society began to rub shoulders with the emerging industrial nouveau riche, Belgravia is peopled by a rich cast of characters and begins on the eve of the Battle of Waterloo in 1815 at the Duchess of Richmond’s new legendary ball, one family’s life will change forever, but you’ll have to read the book to find out whose it is.

The Light Years, Marking Time, Confusion, Casting Off and All Change

Howard offers a classic English country-house saga, in this impressive London based historical saga covering the late 30s to late 50s. As the various members of the upper-middle-class Cazalet family circle are hatched, matched and dispatched against a background of the changing times Howard keeps the family and the story together. Her characters are forensically interrogated to reveal their strengths and their weaknesses. This historical fiction is based on her own experience, giving Howard’s characters a ring of authenticity that is rare. The war looms large and alters lives. It is the social history of this class of people who would disappear with the modernity and taxes of the 1960s.

Her novel Sinclair is available of Amazon. Click here to get your copy.