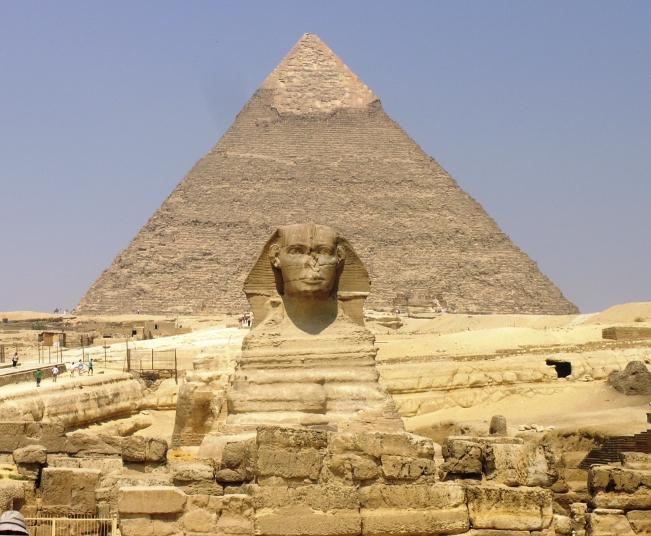 How did the royal priests convince the king he had the golden ticket that would take him to the afterlife?

The ancient Egyptian priesthood were the architects of each pharaoh’s greatest projects; their temples and their tombs; they supplied the spiritual structure, the technically outstanding design work, and the organisational framework that underpinned and made possible all the monumental creations ever built in ancient Egypt.

A succession of high-ranking priests were inolved in getting the Pharaoh to the afterlife. They listened to and understood each ruler’s requirements; then facilitated projects that provided their monarch with their personal edifices of glory and their individual road-map to the afterlife. But what was it the king needed to be sure he arrived there safely?

Using a common language of shared intellectual and spiritual beliefs the priests and their kings created that route in some of the greatest religious monuments on earth. These were pyramids and tombs with special sarcophaguses, decorated coffins, books of spells and sacred amulets. This special combination of design, decoration, furniture, spells and rituals created the pharaoh’s pathway to the afterlife.

The Royal cult sat at the centre of religious and cultural innovation for 3000 years. Its ideas and practices were taken up by the wealthy and privileged in ancient Egyptian society, and some of its practices trickled down to those at the bottom of the social pile. What the king did first was sure to be followed by others.

Neither the pharaoh nor their priests had a word for religion; that concept came from the Roman world where religio, according to Cicero meant the repeated reading of the sacred rites; the Egyptian word for what we call religion was heka, and it meant magic; making manifest the providential ordering of the cosmos.

The Power of Heka

The ancient Egyptians believed heka operated in this world and the next; it was neither good nor bad; it was simply the invisible energy or force that powered everything in the world. The royal priests believed they knew how it worked, how to connect with it, and, how to control it. It was their special knowledge, and it helped to maintain their position at the top of ancient Egyptian society for over three thousand years, and it was this sacred knowledge, the knowledge of the god Thoth that convinced the king his priests could get him to the afterlife.

A lot has been written about heka or hike; it was the tool of the gods; the Heliopolitian creator god Atum used it with Sai (perception) and Hu (speech) to make the world. Today we might call heka something like gestalt because it was the thing that provided the structure that made the world manifest in all its beauty and all its horror. Heka was also how the deceased passed from this transitory world to the life eternal beyond the grave. Beliefs surrounding heka were the fountainhead and the origin of every sacred building constructed in ancient Egypt. Egyptologists believe words contained the power of heka but not numbers, although they never speak of this omission.

Thoth and Isis were the two great magicians of the cosmos and were said to be great in heka. Like Sai and Hu, Heka was depicted as a god in his own right from the Old Kingdom and sometimes appeared in illustrations of the funeral boat on tomb walls. The gods Sai, Hu and Heka, were the physical manifestations of the invisible powers that created the universe, understanding heka was the key to comprehending the world.

The priests could invoke the gods’ power through speech, by saying the right spells or prayers but understanding heka was problematic; where was it and how could it be manipulated? We believe it was by using sacred materials, sacred images and by using both words and numbers. The priest’s special knowledge all of these things ensured the king’s transformation from man to god.