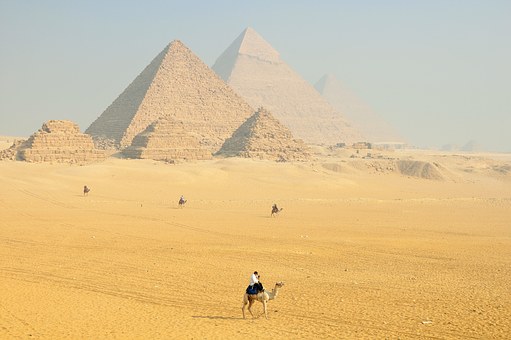 In 1979, Mark Lehner and James Allen started work on the first comprehensive mapping of the Sphinx. 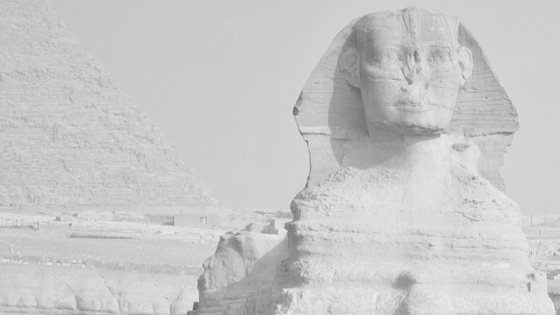 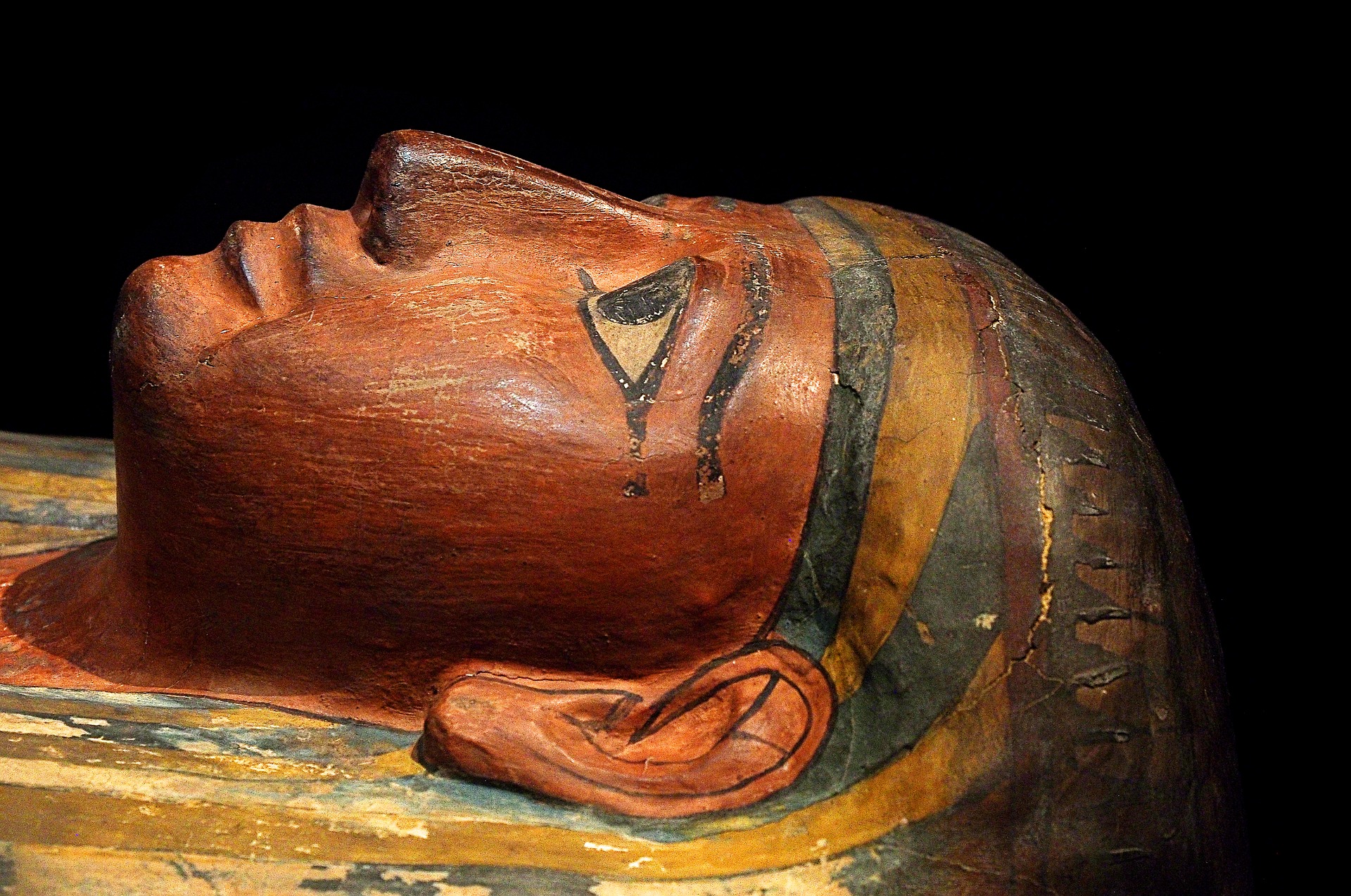 About 3,000 years ago, a man named Nespawershefyt, a priest at the temple of Amun at Karnak (in modern Luxor), commissioned a set of coffins for himself.

He wanted an outer coffin and an inner coffin – the smaller of the two to be placed in the larger, much like Russian dolls – and a mummy board that would be placed on top of his embalmed and wrapped body.

Unbeknown to Nespawershefyt, the artisans he had chosen to make his coffins were cheapskates.

Sometime before his death Nespawershefyt decided to update his funerary inscriptions: he had received a promotion at the temple and wanted to mention his new higher-level position on his coffins.

You cannot leave your CV out-of-date for eternity, so the artisans set to work once again.

The coffins can be seen at the Fitzwilliam Museum in Cambridge.