The Man Who Transformed the Health of Londoners 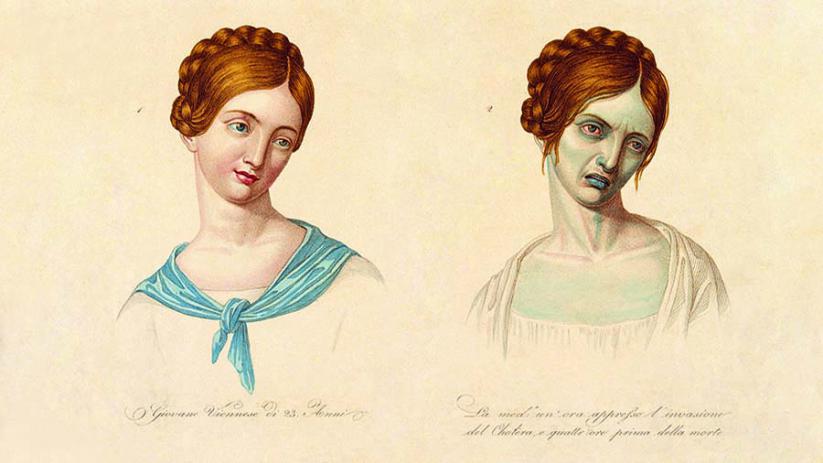 Edwin Chadwick is the man who transformed the health of Londoners.

In a time when diseases like smallpox, cholera, and TB were insatiable in their taking of human life Edwin Chadwick used his position to persuade the government to invest in public health. Chadwick must be credited with being Britain’s premier pioneer in public health reform.

In 1834, he was appointed Secretary to the Poor Law Commissioners. Unwilling to administer an Act he was largely the author of in any way other than as he thought best, he found it hard to get along with his superiors. These disagreements contributed to the dissolution of the Poor Law Commission in 1847. Chadwick believed that public health should be the domain of the local government who he said should train and select their own experts.

While still officially working with the Poor Law Commissioners, Chadwick took up the question of London’s sanitation in conjunction with Dr. Thomas Southwood Smith. Their joint efforts produced a salutary improvement in the public health.

Chadwick’s report on The Sanitary Condition of the Labouring Population (1842) was researched and published at his own expense. A supplementary report was also published in 1843. The formation of the Health of Towns Association and the creation of various city-based branches followed rapidly. These national and local movements contributed to the passing of the Public Health Act 1848.

In 1848, Chadwick was appointed Sanitation Commissioner and a new Central Board of Health. The Board of Health was created with the powers to clean the streets and improve both the water and sanitation systems. Chadwick had many ideas on how he could improve the lifestyle of the poor. His priorities were a constant supply of fresh and clean water, toilets in homes and a sewage system that would carry the sewage from the cities.

One of his innovations was the use of glazed earthenware pipes for sewage, which reduced the possibility of contamination of drinking water. He also ensured that shallow drinking wells were abolished and replaced by a mains water supply.

Chadwick’s efforts were acknowledged by at least one health reformer of the day: William James Erasmus Wilson who dedicated his 1854 book Healthy Skin to Chadwick “In admiration of his strenuous and indefatigable labors in the cause of Sanitary Reform”.

Chadwick and Florence Nightingale corresponded on methodology. He encouraged her to write up her research into the book Notes on Nursing. He promoted it among well-placed intellectuals, making her much more visible.

Thomas Robinson Leadam 1809 – 1881 MD Cleveland 1853 MRSC Eng 1853 LRCP Edin. was the descendant of John Leadam surgeon of Tooley Street who inspired my series of Tales of Tooley Street. He was a British orthodox physician who also practiced homeopathy. He was the Surgeon to St. Olave’s Union, Surgeon Accoucher the London Homeopathic Hospital, Surgeon, and Surgeon Accoucheur to the Marylebone Homeopathic Dispensary.

In 1848, Thomas Robinson Leadam was a witness called before the Metropolitan Sanitary Commissioners. Leadam was the Medical Officer and Surgeon to the Poor Law Union of St. Olave’s, Southwark, and present during the Cholera and Typhus epidemic in 1848, when he partitioned off part of a workhouse to become a Cholera Hospital.

In his report to the Commissioners on this epidemic, Leadam described his district as a very poor area with no water supply beyond a few street taps, with cesspools and open stagnant ditches such that the stench outside his house was terrible.

Leadam continued that the effluvia often floods into the houses. This local doctor’s recommended was that Parliament should instruct landlords to connect the houses of Southwark to the sewers and initiate appropriate sanitation and drainage, as well as street paving.

Volume One, Tales of Tooley Street by Julia Herdman is available on Amazon worldwide. myBook.to/TalesofTooleyStreet