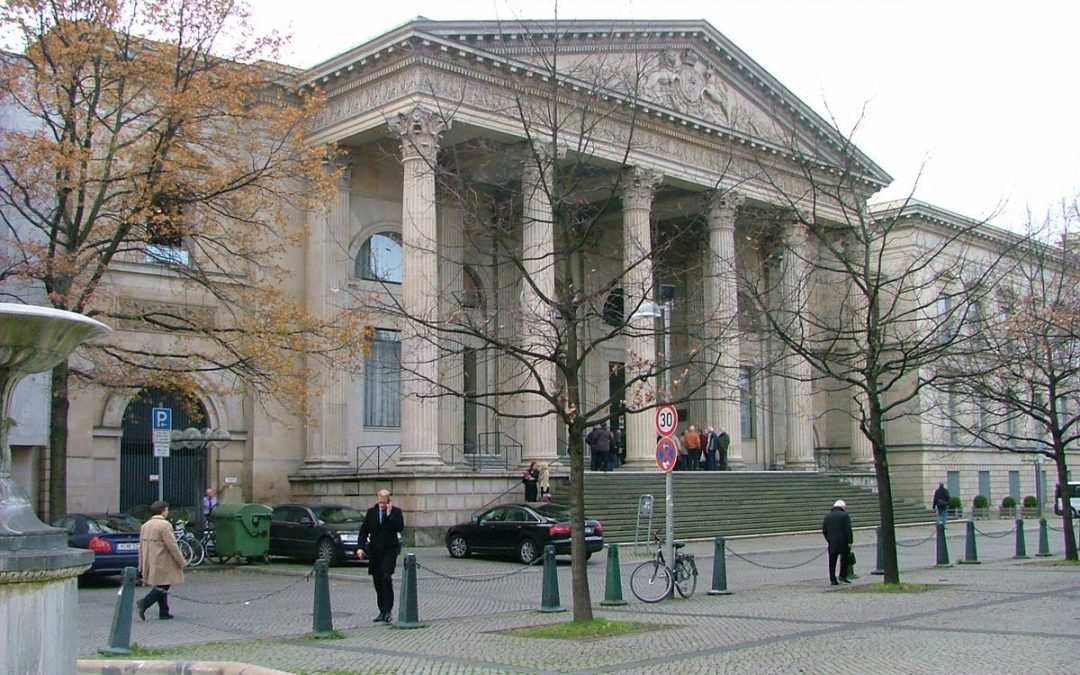 This is the history of the shocking case of a Princess who was married against her will, spurned by her husband, divorced, and then imprisoned for 33 years.

Princess Sophia Dorothea of Brunswick- Lüneburg did not have a good start in life; she was born illegitimately; the daughter of her father’s long-term mistress, Eleonore d’Esmier d’Olbreuse, Countess of Williamsburg (1639–1722) on 15 September 1666.

Her father, Prince George William, Duke of Brunswick Lüneburg, eventually did the right thing and married his mistress which had the effect of legitimising his only child.

Sophia Dorothea was ten years old when she became heir to her father’s kingdom, the Principality of Lüneburg in Lower Saxony and this made her a highly attractive marriage prospect.

Like her mother, Princess Sophia-Dorothea was attractive and lively. At the age of sixteen, she has married her cousin, George Louis of Hanover, the future king of Great Britain and Ireland, in 1705. When she was told of the match Princess Sophia Dorothea shouted, “I will not marry the pig snout!” 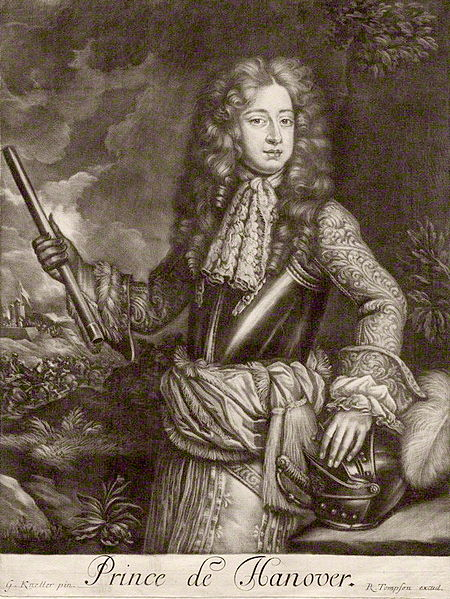 George I of Britain

Twenty-two-year-old George Louis was not keen on the match either; he already had a mistress and was happy with his life as a soldier.

Although he was a prince he was ugly and boring, even his mother didn’t like him.

For his pains, George Louis received a handsome dowry and was granted his father-in-law’s kingdom upon his death; Princess Sophia-Dorothea was left penniless.

The unhappy couple set up home in Leine Palace in Hanover where Princess Sophia Dorothea was under the supervision of her odious aunt, the Duchess Sophia, and spied on by her husband’s spies when he was away on campaign.

Despite their unhappiness, the pair produced two children; George Augustus, born 1683, who later became King George II of Great Britain and a daughter born 1686 when Princess Sophia Dorothea was twenty. 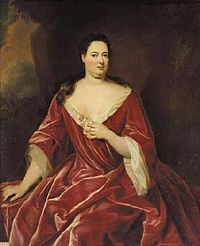 Having produced two children George became increasingly distant from his wife spending more time with his dogs and horses and his nights with his mistress, the married daughter of his father’s mistress, a woman called Sophia Charlotte von Keilmannsegg, who was rumoured to be George Louis’ half-sister.

Princess Sophia Dorothea was no saint. She was quick-tempered and rarely discrete. Her choice of Von Königsmarck as a lover was not the best. Königsmarck was a dashing handsome gigolo and the former lover of her father-in-law’s mistress, the Countess of Platen and the Countess had a jealous nature. 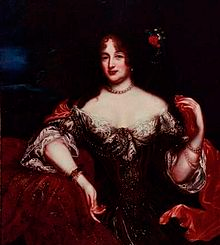 Von Königsmarck was banished from the Hanoverian court but soon found a position in the neighbouring court of Saxony where one night when he was deep in his cups he let slip the state of affairs in the royal bedchamber of the house of Hanover. George Louis got wind of what had been said and on the morning of 2 July 1694, after a meeting with Sophia at Leine Palace, Königsmark was seized and taken away.

Princess Sophia-Dorothea never saw her lover again. George Louis divorced her in December and early the following year she was confined her to Schloss Ahlden a stately home on the Lüneburg Heath in Lower Saxony. She stayed there for the rest of her life. Her children were taken away from her and she was forced to live alone. She was probably one of the most unlucky royal women in history.

In August 2016, a human skeleton was found under the Leineschloss (Leine Palace, Hanover) during a renovation project; the remains are believed to be those of Swedish count, Philip Christoph von Königsmarck, (1665-1694).

History shows that when Princess Sophia Dorothea died in 1726 she had spent 33 years in her prison. Before she died she wrote a letter to her husband, cursing him for his treatment of her. A furious George forbade any mourning of her in Hanover and in London. George I died shortly after.

The Countess of Platen and George I were suspected of Von Königsmarck’s murder by both Princess Sophia-Dorothea and her children. The Countess was exonerated from any involvement in Von Königsmark’s death by the deathbed confessions of two of her henchmen so on whose orders Von Königsmarck met his death remains one of history’s mysteries.

What we do know is that his son George II never forgave his father for his treatment of his mother.