A Room of One’s Own – A History of Letter Writing 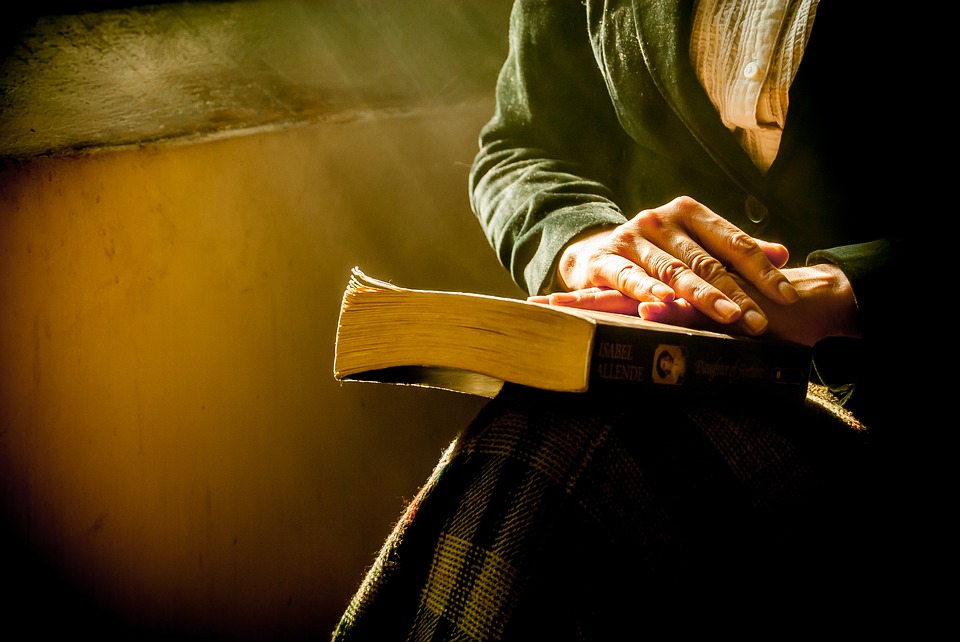 The history of letter writing is part of women’s history. Writing letters to family and friends was one of the new pastimes enjoyed by 18th-century middle-class women. Although the Post Office had been open since 1660  it was not until the 18th century that the use of letters for private correspondence took off. It was only then that middle-class women began to enjoy what had been until then an aristocratic luxury.

Should letters be personal and private, public or works of art? These were the questions being debated in the parlours of the 18th-century chattering classes.

For the 18th century household, the distinction between what was public and what was private was seldom straightforward. Controlling relatives or husbands were frequently concerned by the potential secrecy between correspondents, especially female ones. This gave rise to a general unease about the propriety of women’s letter writing.

Samuel Richardson’s fictional heroines, Pamela and Clarissa are repeatedly praised for their talents in letter-writing by their hosts. but it was an insult to a host if a lady refused to read aloud the contents of her correspondence. The contents of women’s letters were viewed by many in society as public property.

Letter writing was a place where a woman might show off her literary prowess in the same way she might demonstrate her ability on the pianoforte. But, as Richardson wrote to one of his female correspondents, Sophia Westcomb, in 1746, letter-writing was not only a social talent.

‘The Pen is almost the only Means a very modest and diffident Lady (who in Company will not attempt to glare) has to shew herself, and that she has a Mind. … her Closet her Paradise … there she can distinguish Her Self: By this means she can assert and vindicate her Claim to Sense and Meaning.’ (Selected Letters of Samuel Richardson)

Richardson’s sentiment was echoed and expanded by Virginia Woolf two centuries later when she wrote; ” A woman must have money and a room of her own if she is to write fiction.” This is the central theme of her book ‘A Room of One’s Own.’ In it, Woolf asserts that unlike their male counterparts, women are routinely denied the time and the space to produce creative works. Instead, they are saddled with household duties and are financially and legally bound to their husbands. By being deprived of rooms of their own, there is little possibility for women to rectify the situation. Woolf’s assertion, even in the mid 20th century was deemed revolutionary.

An example of a woman who used her letter-writing to assert their intelligence and enter the public sphere is Lady Mary Wortley Montagu. Montagu’s Letters from Turkey, written between 1716 and 1718 and published in 1762, were influential both as models of epistolary style and as anthropological works.

Other women followed where Montagu had led. Mary Masters’ ‘Familiar Letters’ (1755) discussed women’s education and domestic abuse. Hester Chapone published her ‘Letters on the Improvement of the Mind’ in 1773. These letters and Elizabeth Carter’s to Catherine Talbot were published in 1809, were referred to by Elizabeth Gaskell in ‘Cranford.’

After being estranged from her husband, Lady Sarah Pennington wrote ‘An Unfortunate Mothers Advice to Her Absent Daughters’. This was a book in a series of letters instructing women on religion, prayer, dress, needlework, the theatre, marriage, dancing, and other “feminine” pursuits. it was published in 1761.

Pennington wrote that a good marriage is rare. “So great is the hazard, so disproportioned the chances, that I could almost wish the dangerous die was never to be thrown for any of you.”

Lady Sarah also discusses the need for a certain “cheerful compliance” when it comes to men and their disagreeable habits. The book enjoyed much popularity and ran to three print runs, the last was in 1803. ((See Vivien Jones, “Mary Wollstonecraft and the literature of advice and instruction,” in Claudia Johnson, ed., Cambridge Companion to Mary Wollstonecraft (2002), 119-40, at 124).

In one of life’s ironies, it was men not women who would excel when it came to transposing the letter into literature and commercialising it. Perhaps this was because writing for a living was considered morally suspect for women. In an ideal world, women had no reason to seek financial independence through their writing. Nevertheless several of the major female novelists of the period began with the epistolary form.

Towards the end of the eighteenth century, Fanny Burney abandoned the epistolary form after her first novel Evelina and, most famously, Jane Austen dabbled with the form in her short story ‘Lady Susan’ subsequently finding a more satisfying form in the omniscient authorial narrative.

In its private capacity, the letter allowed a woman confined to the home to communicate outside the home with both men and women. While in the form of published letters it was a valuable platform from which publicly to assert women’s intellectual capabilities. Of course, the eighteenth century did not wholeheartedly embrace the potential of such a development. Both kinds of letters aroused contemporary criticism, but it was the suspicion aroused by private, domestic letters that inspired many of the novels of the period, exploiting as they do the potential scandals and secrets and it was female novelists such as Jane Austen who created the modern novel.

This article is based on an original article by Mona: https://blue-stocking.org.uk/2011/03/01/public-and-private-real-and-fictional-the-rise-of-womens-letter-writing-in-the-eighteenth-century/