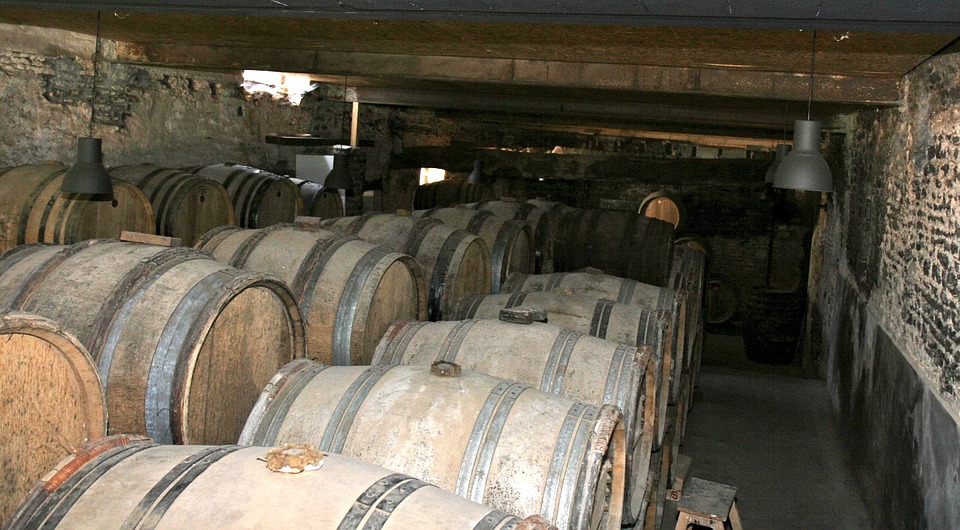 Pirates and Smuggling Fact and Fiction

In the 18th century, the British government collected a good deal of its income from customs duties – tax paid on the import of goods such as tea, cloth, wine, and spirits.

The tax on imported goods could be up to 30% so smuggled goods were a lot cheaper than those bought through official channels. Smugglers operated all around the coasts of Britain. They worked in aggressive, well-organised gangs along the south coast, only a night’s sail from France. The gangs were often too big for the Customs officials to deal with as with the death penalty was a certainty if they were caught so the smugglers were prepared to use violence.

Many ordinary people approved of smuggling or took part in it. Labourers could earn more in a night’s work carrying brandy barrels up from the beach than they could in a month’s hard work in the fields. Others left their barns or cellars unlocked and didn’t ask questions about what was put in there.

Quite respectable people were involved: sometimes for money, sometimes because they didn’t regard smuggling as a crime.

Born in 1778 Britain’s most famous smuggler was a man called Rattenbury. He started his life at sea as a fisherman but soon progressed to the more interesting and lucrative trade of defrauding the king.

When he was fifteen he was part of the crew of a privateer but was captured and was taken prisoner by the French, and thrown into gaol. Rattenbury escaped and got back to England.

Rattenbury’s journal recounts many adventures including one where he tricked his drunken French captures into believing they were heading back to France when all the time he was steering the ship to England. As they approached the coast he made his escape by diving into the sea and swimming into Swanage harbour. Once ashore, he raised the alarm and notified the customs authorities that there was a hostile French ship in the harbour!

When Prime Minister William Pitt lowered duties in the 1780s, smuggling became less profitable and gradually the trade began to fall away. Further removal of duties in the 19th century put an end to the kind of smuggling which went on so openly in the 18th century. It seems to be the case that smuggling is always with us. Whenever governments try to stop, or tax, the movement of goods people really want, smugglers will move in no matter how high the stakes.

Smuggling and smugglers have been a vast source of inspiration for fiction writers. Perhaps the most famous fictional smuggler being, The Reverend Doctor Christopher Syn by Russell Thorndike. The idea for the novel came from smuggling in the 18th century Romney Marsh, where brandy and tobacco were brought in at night by boat from France. Minor battles were fought between gangs of smugglers, such as the Hawkhurst Gang and the Revenue, supported by the army and local militias in South Kent and West Sussex.

The first book, Doctor Syn: A Tale of the Romney Marsh was published in 1915.  Three film adaptations have been made of Dr. Syn’s exploits.Doctor Syn (1937) featured noted actor George Arliss. Captain Clegg (1962) known as Night Creatures in the U. S., was produced by Hammer Film Productions with actor Peter Cushing in the lead role; and The Scarecrow of Romney Marsh (1963) starring Patrick McGoohan in the title role.

Smuggling today is probably just as risky as it was in the past, if not more so. Smugglers today use their bodies as a vehicle for drugs and put their own lives on the line in the same way as the smugglers of old.

The number of swallowed drug packages recovered by customs officers at Heathrow airport is usually between 80 and 150 a year. The drugs are wrapped in condoms, balloons or cling-film, forming neat packages about the size of a large grape, and swallowed with syrup to make them more palatable. Couriers take a constipating agent before they embark and tend not to eat during the flight.

In March 2015 the Daily Telegraph online reported on a strange case of modern smuggling. A man was caught trying to enter Spain through Madrid airport with a suspiciously large bulge between his legs in much the same vein as the fictional Derek Smalls played by Harry Shearer in the film Spinal Tap. In this case, the hidden appendage turned out to be half a kilo of cocaine whereas Smalls’ turned out to be cucumber if I remember it rightly.