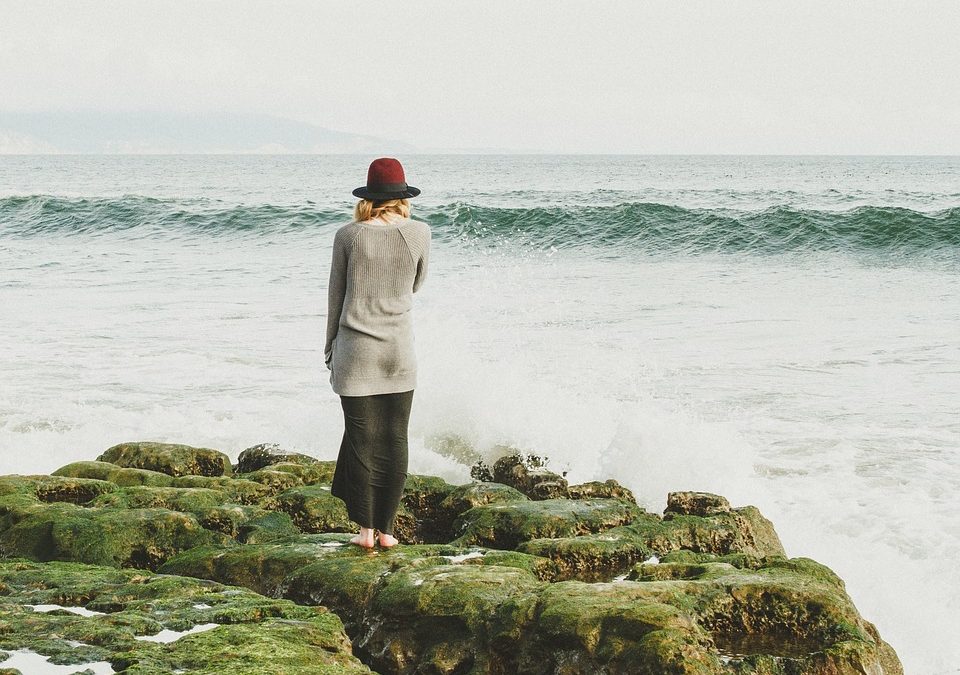 I loved Mary Wesley’s books. I think I read them all in the 1980s and 1990’s before my children were born. I really enjoyed the TV adaptations too. Her work was refreshing, vivid and bittersweet, her style was effortless. She is a great influence on me still.

Mary Wesley, died aged 90. She amazed the literary world by having her first novel published when she was 70, in 1983.
She went on to write nine more (three of which were filmed for TV), figured regularly in the bestseller lists and was appointed CBE in 1995. A remarkably good-looking woman, she had a commanding presence and could appear reserved when meeting people she did not know. But she was much less confident than she seemed and she had a wonderful sense of humour. She was also a generous friend.

She often claimed that her novels were not autobiographical, but aspects of her life are reflected in the themes that run through them. A typical Wesley heroine is a young woman, damaged by parental dislike or neglect, who ties herself to a conventional man who does not understand her, only to find happiness later with an eccentric, tender lover, who values in her all the qualities no one else has recognised.

The third child of Colonel Harold Mynors Farmar and his wife, Violet, Mary Aline was born at Englefield Green, Windsor Great Park. She grew up hardly knowing her father and believing that her mother preferred her elder sister.
It was assumed that she would never have to work for her living and so she was not sent to school, which added to her isolation. Her beloved nanny was sacked when she was three and her minimal education was left to a series of foreign governesses.

Regretting this, in the 1930s she attended lectures on international politics and anthropology at the London School of Economics (60 years later she was awarded an honorary fellowship there).

She was presented at court and married Lord Swinfen in 1937. Having given birth to two sons, she had fulfilled her parents’ expectations, only to scandalise them when she left her husband. They were divorced in 1945. The second world war, which was to form the background to many of her novels, changed everything for her.

Like so many well-bred young women, she found work in intelligence. She once told an interviewer that the war years gave her generation a very good time: “an atmosphere of terror and exhilaration and parties, parties, parties”.

It was in 1944, dining at the Ritz, that she met Eric Siepmann, the Winchester and Oxford-educated playwright, and journalist. Siepmann’s father was German and his mother Irish. Her family strongly disapproved.

They lived together until his second wife could be persuaded to divorce him and then married in 1952, settling in Devon. Ten years after their first meeting he wrote in his autobiography, Confessions Of A Nihilist, that she was “somebody whom I really loved, who believed in God and who thought that loving meant what you give and not what you take”.

Their years together were so happy that Siepmann’s death in 1970 devastated Wesley. She felt as though she had been cut in half, “like a carcass at the butcher’s”. Siepmann had changed jobs frequently and never accumulated any capital, and his death left her bereft and without an income. Wesley sold her jewellery and knitted for whatever her customers could pay.
She had been writing for years but had no confidence in what she produced, in spite of her husband’s encouragement, and threw most of it away. Her first published works, in 1968, were two children’s books, and a third followed in 1983. It was only after Siepmann’s death that she found her voice.

Then, in Jumping The Queue, she wrote about a woman who could not bear to go on living after her beloved but eccentric husband’s death and planned a suicidal picnic.

This quirky, sad and very funny novel was quite unlike anything else that was being published in the early 1980s. Had it not been for the intervention of her friend Antonia White, it might have followed its predecessors into the bin. With White’s encouragement, Wesley began to submit the manuscript to publishers.

Several companies turned down Jumping The Queue on the grounds that there was no interest in “that kind of book”, but when her then agent Tessa Sayle sent the book to James Hale of Macmillan, he confounded his rivals. Her work soon found a wide public and was admired by critics.

Much was made of the fact that the novels are full of illicit sex and that the characters are free with the sort of four-letter words that few women of Wesley’s age and class would use. Perhaps more interesting, although it was less remarked at the time, is the hate and violence beneath the surface. Several of her heroines kill, from Mathilda in Jumping The Queue to Sophie, the unloved but deeply lovable child of The Camomile Lawn (1984, and filmed for TV in 1992).

It is the violent expression of long-buried anger and distress, quite as much as the frank sexuality of her heroines, that makes her work so different. Her novels are suffused not only with her humour but also with the emotions she preferred not to discuss, and they are inimitable. A book about the West Country with photographer Kim Sayer, Part Of The Scenery, was published in 2001.

She had always dressed elegantly, even when she couldn’t afford a railway ticket to London. She enjoyed success, the strange circus of book launches and the excitement of planning the film of a book (even if she tended to dislike the films that emerged). Book promotion tours made her feel she was earning her living and doing something for her publishers in return. She delighted in good reviews and was stung when she was attacked, especially since she avoided reviewing books which she did not like.

She really enjoyed writing, and that quality of pleasure is in everything she wrote. She complained bitterly when a plot got stuck, but she was desolate and lonely when a book was completed and had been handed over.

Her best-known book, The Camomile Lawn, set on the Roseland Peninsula in Cornwall, was turned into a television series and is an account of the intertwining lives of three families in rural England during World War II. After The Camomile Lawn (1984) came Harnessing Peacocks (1985 and as a TV film in 1992), The Vacillations of Poppy Carew (1986 and filmed in 1995), Not That Sort of Girl (1987), Second Fiddle (1988), A Sensible Life (1990), A Dubious Legacy (1992), An Imaginative Experience (1994) and Part of the Furniture(1997). A book about the West Country with photographer Kim Sayer, Part of the Scenery, was published in 2001. Asked why she had stopped writing fiction at the age of 84, she replied: “If you haven’t got anything to say, don’t say it.”

Her take on life reveals a sharp and critical eye which neatly dissects the idiosyncrasies of genteel England with humour, compassion, and irony, detailing in particular sexual and emotional values. Her style has been described as “arsenic without the old lace”. Others have described it as “Jane Austen plus sex”, a description Wesley herself thought ridiculous.[6] As a woman who was liberated before her time Mary Wesley challenged social assumptions about the old, confessed to bad behaviour and recommended sex. In doing so she smashed the stereotype of the disapproving, judgemental, past-it, old person. This delighted the old and intrigued the young.