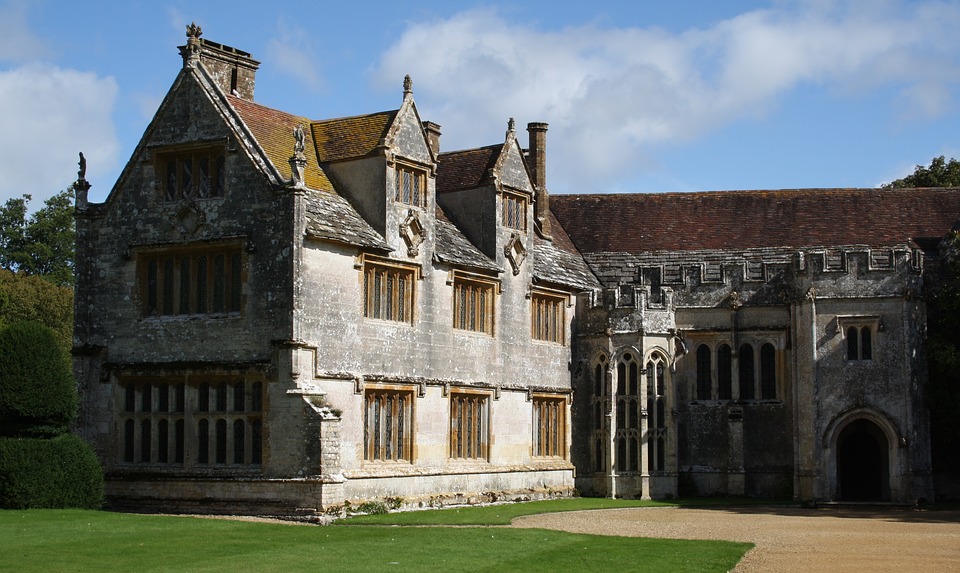 The dead are always present, says Hilary Mantel, they live with us in our memory, in our genes and in the legacy of their decisions and actions that shaped the world we live in today. In the words of St Augustine, she says, they are ‘invisible, they are not absent’. My inspiration for it Sinclair was family history.  Whoever we are we all have some sort of family and some sort of history, we could not have got here without it even if we do not know that history.

There is a poem by WH Auden, called “As I Walked Out One Evening”:

‘The glacier knocks in the cupboard,

The desert sighs in the bed,

And the crack in the tea-cup opens

A lane to the land of the dead’

Like most people I come from a long line of very ordinary people; people who struggled most of their lives to make ends meet them to keep a roof over their head.  These are not the people we think of when we think of history. History was, until the last century, very much the domain of great men and great events. When we imagine the past in drama, in books, and, in films, the characters are always the movers and shakers of history; their decisions and actions change the world. Rarely do we think of the ordinary run of the mill people in the background who were most likely our ancestors.

My grandparents were born at the turn of the 19th century, they were Victorians.  They lived through great events, the Great War, the economic depression of the 1930s, the Second World War, and the post-war boom but they did not shape them.  They were lucky, they survived these huge historic events and so did their children; all of them living to ripe old age thanks to the introduction of the National Health Service in 1947. They were the first generation to live in Council Houses, proud tenants who always paid the rent on time. They worked hard and life was not easy but it was certainly better than it had been for their parents who had lived in overcrowded city-centre tenements with no interior sanitation. My Victorian ancestors worked hard, feared the workhouse, died young and were buried unceremoniously and as cheaply as possible.

My novel, Sinclair, is inspired by my husband’s family, the Leadams, who came from Walkington near the market town of Beverley and city of Hull. Christopher Leadam trained as a surgeon in York then moved to London sometime in the 1770s. I recently visited Walkington to look at the place he left to work at Guy’s Hospital. The contrast between this rural idle of the East Riding and the busy streets of Southwark could not be greater. Walkington is a beautiful place but as the 10th child in a family of farmers Christopher, who was clearly bright and adventurous, knew that if he was going to make a life for himself he had to leave the place of his birth.

Christopher died when he was relatively young, probably around 40. We know from the historical record that when he died he was the owner of an apothecary shop in Tooley Street and that he had a 14-year-old son and a wife. Christopher was not a great man of medicine but he was one of the cast of players who helped to heave medicine out of its medieval roots into the modern scientific age.

The Leadams of Tooley Street has led me on a journey into the 18th century and early 19th century. My novel begins in the aftermath of the disastrous American War and ends as France is about to throw the shackles of the ancient regime. Most historical romance is about aristocratic families, families with connections and status. My fiction is about a family too but this family has to make their own way in the world. They have no estate or inheritance to come into; they have to use their hands and their brains to make their way in the world. Men like the Leadams and the fictional Sinclair were men of the professions, industry, ideas, and commerce; they were the men for a new and enlightened age, the men who shaped the world we know today.

As a novelist, I want to tell the story of that change, of the development of the middle class if you like. The middle class is much maligned and forgotten in the pages of history and novels. Today middle-class values are under attack from libertarian capitalists who view government as a barrier to the unfettered accumulation of personal wealth, they do not believe in society or collective endeavour. In the historical novel, the middle class gets lost between the aristocratic splendour of the ballroom and the rags to riches stories of the poor.

‘The pursuit of the past makes you aware, whether you are novelist or historian, of the dangers of your own fallibility and inbuilt bias’ says Mantel. I agree I am the product of my own history. I am not the past I am now writing about the past in a language that is understood today. I am a writer of fiction but I am a historian too; an anachronism an oxymoron. The 19th-century historian Lord Macaulay said, “History has to be burned into the imagination before it can be received by the reason.” I burn with a passion for the past, but I also burn with a passion for the future, for a better future for my children and mankind. I’m biased and I don’t feel guilty about it; all history is biased, I am not perturbed about my desire to tell stories about people who live in townhouses and not country estates, people who value education for its own sake, people who want to engage in the political life of the nation because they want to improve the lives of others and build a better future.

Mantel says, “The historian and the biographer follow a trail of evidence, usually a paper trail. The novelist does that too, and then performs another act, puts the past back into the process, into action, frees the people from the archive and lets them run about, ignorant of their fates, with all their mistakes unmade.” Sinclair makes plenty of mistakes.