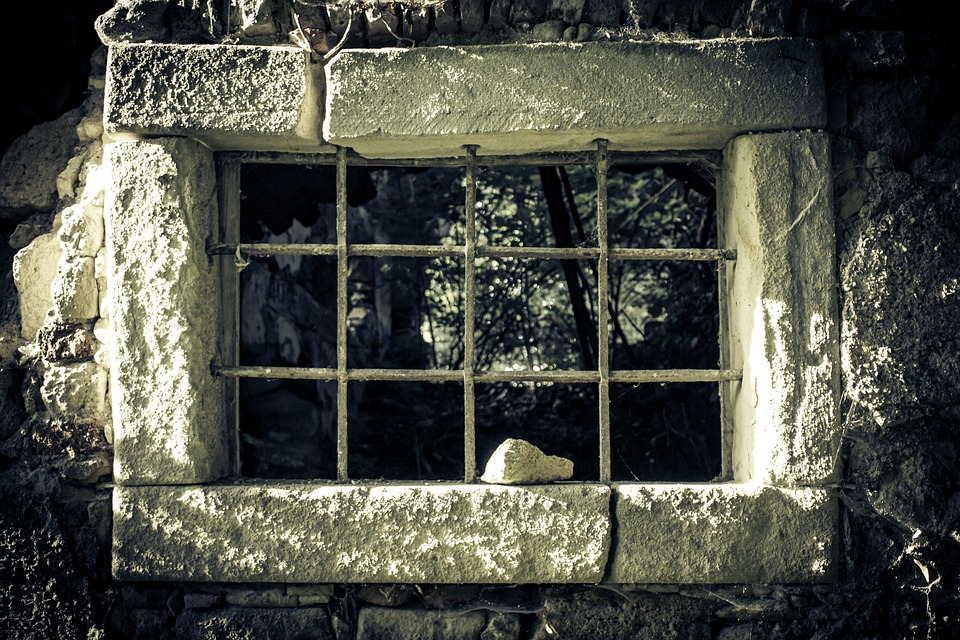 The Poldarks are having their usual brush with the law this season. This time it’s the life of Drake Carne, Demelza‘s brother whose life hangs in the balance. Justice in the 18th century was probably as rare as hen’s teeth for the common man. 18th-century law enforcement was very different from modern-day policing. The prosecution of criminals remained largely in the hands of victims themselves, who were left to organise their own criminal investigations – as we see in this season’s Poldark where George Warleggan is both the alleged victim of the crime, investigator, prosecutor, and judge.

Every parish was obliged to have one or two constables, who were selected every year from local communities, and were unpaid volunteers. These constables were required to perform policing duties only in their spare time, and many simply paid for substitutes to stand in for them.

The Magistrates’ courts were where minor offences were dealt with in ‘petty sessions.’ These made up the vast majority of criminal cases during the 1700s. Magistrates were themselves unpaid officials who were drawn from the ranks of the wealthy and were expected to defend the English law as amateurs. As a result, many magistrates were easily corrupted. In London, Horace Walpole believed that ‘the greatest criminals of this town are the officers of justice’.

More serious cases were held at the local county courts where trials were held four times a year at the ‘quarter sessions.’ For more serious crimes such as rape or murder, cases were referred to Crown courts, which sat at quarterly assizes in large towns or at the Old Bailey in London. For the ordinary citizen, trials at these higher courts were hugely intimidating experiences. Business was conducted in Latin and few of those accused had defence barristers until the end of the century. Witnesses were usually examined directly by the judge and sometimes by members of the jury which was a difficult experience for many. The vast majority of cases lasted for only a matter of minutes, and it was not uncommon for dozens of cases to be heard in a single day.

Bodmin Gaol which plays host to various characters in the Poldark series of novels was built in the late 18th century and was the first British prison to hold prisoners in separate cells although this did not mean each prisoner had their own cell, those awaiting trial, as well as convicts, were often held in cells up to 10 at a time.

During the 18th century, criminals and lawbreakers were often celebrated in popular culture and seen as local heroes. Stories of daring criminality were reported in printed pamphlets, books, and newspapers, and generated high levels of public interest across the country. Highwaymen, in particular, were held in high esteem by many people. Tales of highway robbery often became the stuff of folklore and legend, and several highwaymen became celebrities in their own lifetime. When street robber Jack Sheppard was hanged in 1724 after making four escapes from prison, 200,000 people attended his execution and when the celebrated 18th-century highwayman John Rann was acquitted of a charge of theft in 1774 he was mobbed by a crowd of adoring admirers as he left the court in London. But anyone being brought before a court of Assize was usually in serious trouble. Over fifty prisoners were condemned at the Bodmin Assize Court and were hanged in the prison. The prison was also used for holding convicts sentenced to transportation; a punishment that was like a living death to many as they never saw their family or their home ever again.

The 18th-century criminal justice system relied heavily on the existence of the ‘bloody code’. This was the list of crimes that were punishable by death – by 1800 there were over 200 capital offences. Guilty verdicts in cases of murder, rape and treason – even lesser offences such as poaching, burglary and criminal damage – could all see the accused at the gallows. Executions were elaborate and shocking affairs, designed to act as a deterrent to those who watched.

Until 1783, London executions took place at Tyburn eight times a year, where as many as 20 felons could be hanged at the same time. Judges also had at their disposal a range of other unsavoury punishments including transportation to the American colonies and later in the century to Australia. Those convicted of lesser crimes could be fined, branded on the hand with a hot iron, or publicly shamed by being whipped ‘at the cart’s tail’, or being set in the pillory.

The pillory was not an easy option. After many years of successfully plying her trade as the keeper of a ‘Disorderly House’ otherwise called a brothel in St James London, Elizabeth Needham was fined 1 shilling and required to stand twice in the pillory in 1731. She was so severely pelted on the first occasion that she died two days later and never completed her sentence.