Ching Shih – The world’s most successful pirate was a woman! 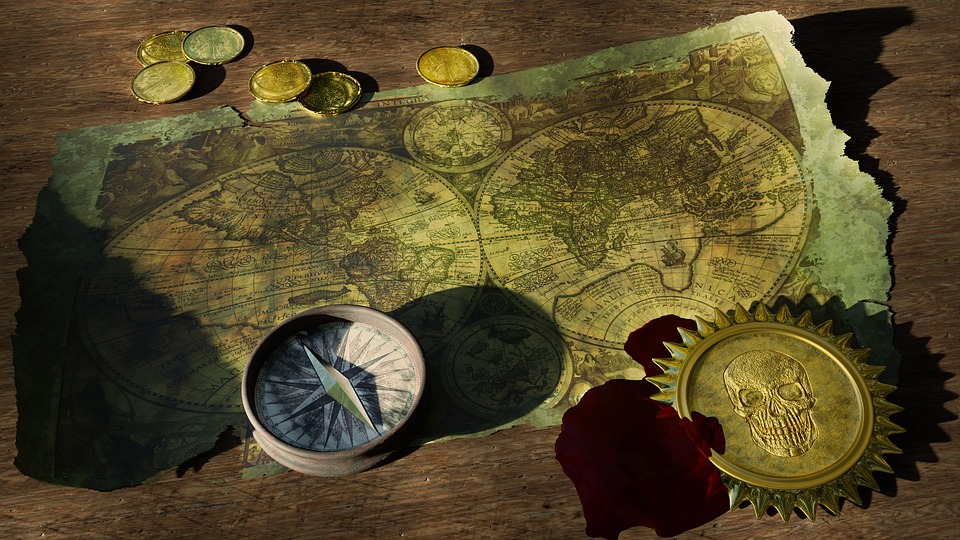 Ching Shih, the world’s most successful pirate was born in 1775.

Although not much is known about her she was a known prostitute who worked in a floating brothel in the city of Canton. She caught the eye of the renowned pirate Zheng Yi while she was working there.

Some stories say that Zheng Yo took her by force, others that she struck a bargain with him. It is said that she agreed to marry him for half his Pirate Empire. Whatever happened the two worked together to run the most successful pirate operation ever seen in the South China Sea.

In the six years, they were married their fleet grew from about 200 ships to more than 400.

They grew their business by forming alliances with other pirate leaders creating the Cantonese Pirate Coalition. This gave them effective control over much of the merchant traffic in the area. By 1807 they were collecting a mountain of protection money from traders for safe passage.

Zheng Yi’s ship was caught in a storm in 1807 and he lost his life. His ferocious widow took up the reins of their criminal enterprise and continued to run the empire they had created together.

With her newly appointed military commander, Chang Pao leading her loyal band of 400 pirates Ching Shih focused on the “business” side of things.

With her pirate army and navy she had effective control of Guangdong province, a vast spy network within the Qing Dynasty; and domination of the South Chinese Sea. Needless to say, this was not a situation the authorities in China liked.

Before long the Emperor raised a fleet against her. Unfortunately for the Emperor, Ching Shih was a brilliant military strategist and rather than running from her assailants she met them head on taking 63 of the Emperor’s ships and terrifying their crews.

Ching Shih forced those who she captured to join her pirate gang by threatening to have them nailed to the deck by their feet then beaten to death. Needless to say, there was a high rate of take up.

The Admiral in command of the debacle, Kwo Lang committed suicide rather than suffer further humiliation of being beaten and captured by a woman.

The Qing Dynasty government then enlisted the aid of the super-power British and Portuguese navies, as well as many Dutch ships, paying them large sums of money to drive Ching Shih into submission.

The international task force waged war on Ching Shih’s organisation for two years but met with little success. She won battle after battle until finally, the Emperor decided to take a different tack. Instead of trying to defeat her, he offered her and most of her organisation an amnesty.

Ching Shih initially rejected the Emperor’s offer but she wisely changed her mind and signed in 1810.

The deal she struck disbanded her fleet and granted amnesty to most of her followers. In the deal, she was allowed to keep all her loot. She sacrificed 126 members of her 376 crew who were executed. 250 others received some punishment for their crimes. Her commander and new husband ChangPao was given command of 20 ships in the Qing Dynasty navy.

As for Ching Shih herself, not only did she negotiate the rights to keep the fortune she acquired she got a noble title, “Lady by Imperial Decree”, which entitled her to various legal protections as a member of the aristocracy.

Ching Shih died in her bed as an aristocrat, a successful businesswoman, a mother, and a grandmother.

Since her death, her infamy has led to the creation of several fictional and semi-fictionalised accounts of her pirate years. She first appeared in the 1932 book ‘The History of Piracy’, by Philip Gosse then in Jorge Luis Borges’s short story ‘The Widow Ching, Lady Pirate’ in 1954.

Nikita star Maggie Q played Ching Shih in TV series titled Red Flag. Jun Ichikawa played Ching Shih in the film Singing Behind Screens, 2003. In the 2007 film Pirates of the Caribbean: At World’s End, Ching Shih (played by Takayo Fischer) is portrayed as the powerful Mistress Ching, one of the nine Pirate Lords.