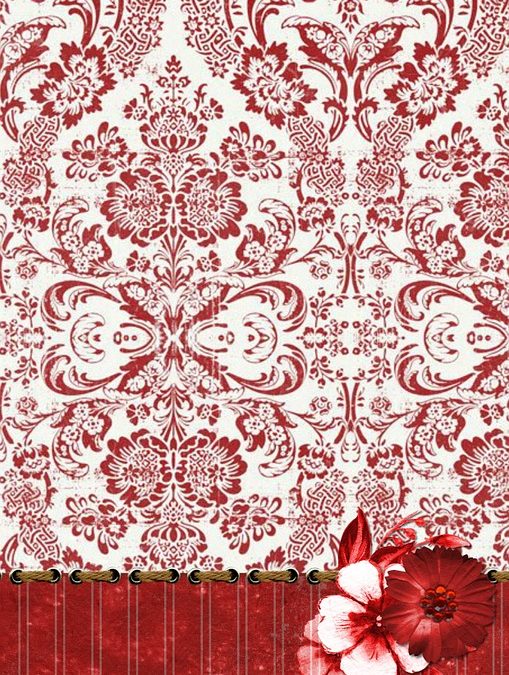 The colonisation of the Indian sub-continent from the mid sixteenth century onward had some unexpected results; one was the impact of Indian patterns and designs on European fashion. The demand for printed Indian calico grew so rapidly that the East India Company was unable to meet the European demand for it and the obvious solution to European entrepreneurs was to start producing it themselves but European manufacturers didn’t know how to.

In 1640, Armenian merchants, armed with the secrets of the Indian techniques, introduced textile printing to in Marseilles in southern France and the fashion industry never looked back. England followed with its own printing works in London around 1670 and the technique had made it to Holland by 1678. 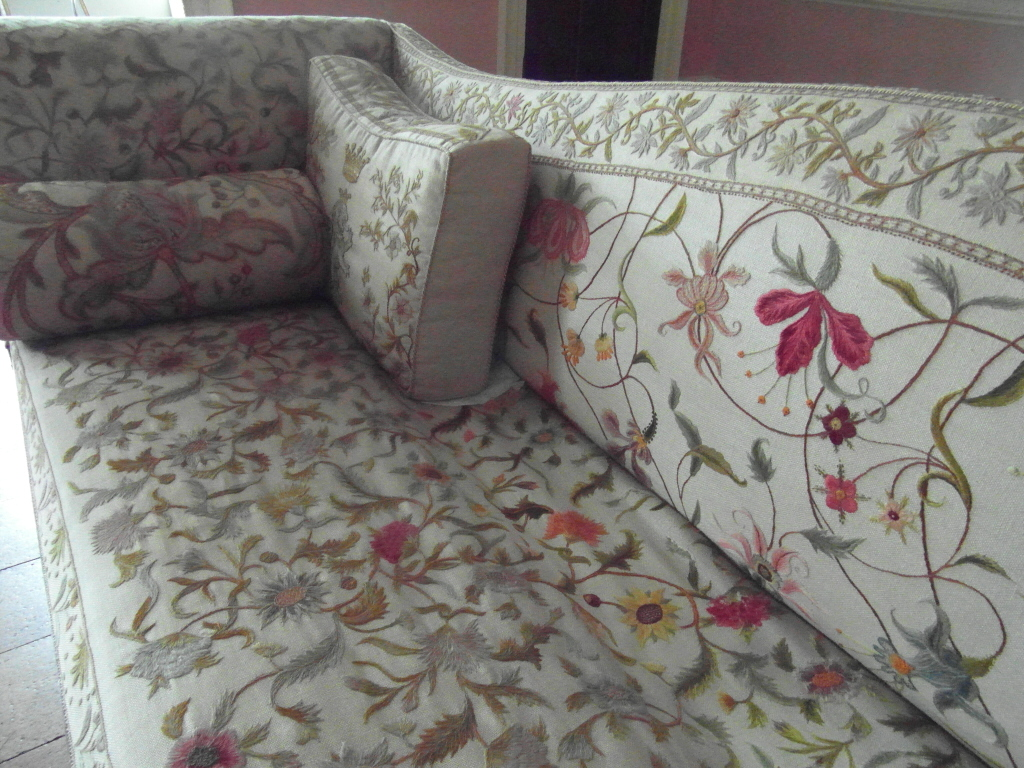 In France, the phenomenal success of the first textile print works was soon to be challenged. The well established wool and silk manufacturers objected strongly to this unexpected rivalry from the Indian imports and the Crown was against it too. Home manufacture meant no customs revenue for the king and in order to protect the status quo, the importation, manufacture, and usage of any Indian calico prints was forbidden by Royal Ordinance in 1686. England followed suit and from 1700 to 1774 there was a ban on imports. The lifting of the bans meant that from the 1780s onwards whilst most printed cottons continued to be manufactured in India the mills in England, France, Germany, the Netherlands, and Switzerland began to produce their own versions.

In Europe and in India printed cottons were created with vivid vegetable dyes using a variety of printing techniques. The designs were mainly floral, the Europeans favouring tulips, carnations, roses, and daises which they combined with traditional Indian motifs on a white background. In the 1780s, bolder designs with twisting stems became increasingly fashionable. In the 1790s, small floral “sprig” designs with tiny motifs on pastel backgrounds became cheap, and therefore became popular for working class clothing; also, some clothing fabrics veered away from the white backgrounds to include yellow, red, and brown.

In France, these printed fabrics were called indiennes and toiles peintes (“painted cloths”) and toiles imprimés (“printed cloths”). In England and the American colonies, there were similarly a number of terms used: calico, derived from the Indian port of Calicut, was a general name for Indian cotton fabric, including plain, printed, stained, dyed, woven with coloured stripes or checks. We got the word chintz, from the Hindi word chint (“variegated”), was a term for printed or painted calicoes. The English and American colonialists also used the term Indiennes to refer to French-made copies of Indian printed cottons.

These 18th century patterns have remained a firm favourite and are still a key feature of the English Country House Style. They are the mainstay of many interior design catalogues even today.