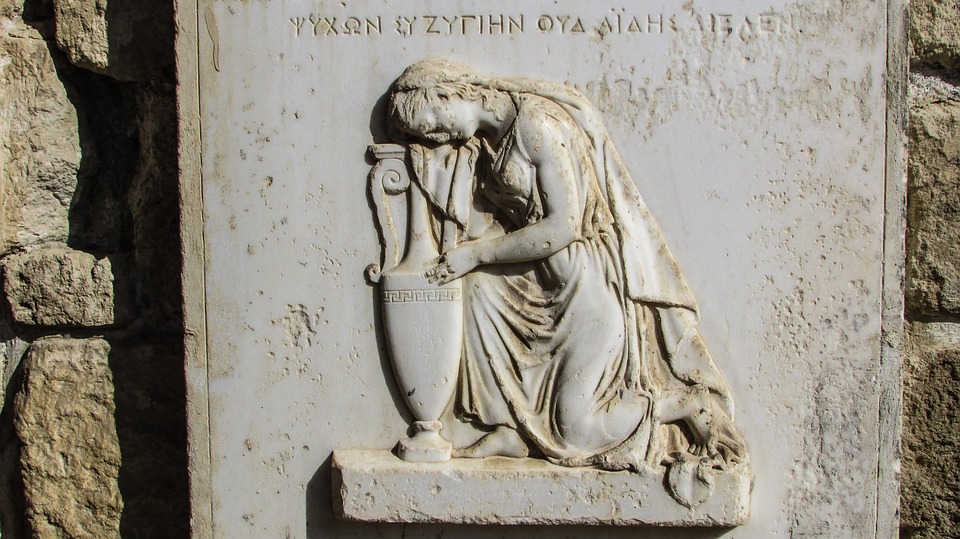 The poet John Keats trained as an apothecary and a surgeon before deciding to dedicate himself to poetry.

Keats had first-hand experience of serious illness and death. His father died after falling from a horse, and his mother and uncle died of what was called ‘an unspecified decline.’ Keat’s only brother Tom was to die of tuberculosis in December 1818. Keats nursed his brother through his final months catching the deadly virus in the process. Keats’ disease became apparent early in 1820. Known as consumption in those days the disease was common, distressing and lethal.

Aged just 14 years old Keats was apprenticed to the family’s doctor, Thomas Hammond. In the summer of 1810, Keats moved in above Hammond’s surgery in Edmonton, North London. While an apprentice, Keats would have performed such tasks as making up medicines, cleaning the surgery, preparing leeches (blood-sucking worms that were used to bleed patients), and bookkeeping. As he progressed he may have moved on to dressing wounds, drawing teeth and visiting the sick.

Keats’s poetry received some harsh criticism form literary snobs because he was an apothecary. Having such a profession was seen by some to be beneath the dignity of a poet. The Tory critic John Gibson Lockhart, writing anonymously in Blackwood’s Edinburgh Magazine, Lockhart advised Keats that ‘It is a better and a wiser thing to be a starved apothecary than a starved poet.’

He seems to have left before his apprenticeship was completed, but he had done enough to satisfy the requirements of the 1815 Apothecaries Act, which came in while Keats was in the next stage of his training at Guy’s Hospital. Keats entered Guy’s Hospital as a student on 1 October 1815 and, with incredible speed, was promoted to the role of ‘dresser’ on 29 October 1815, less than a month after he had arrived at the hospital and just before he turned 20.

The Apothecaries Act had come into force on 12 July 1815 and was an attempt to regulate and professionalize apothecaries. To be allowed to practice, there was now a required minimum degree of training and an exam. Keats had done enough of his apprenticeship, the requisite six months of hospital training, and then passed the difficult exam (which his two housemates failed). He qualified for his apothecary license on 25 July 1816.

His knowledge of the human body and its suffering can be found in his narrative poem Lamia which was published in 1820. The poem was written in 1819, during the famously productive period that produced his 1819 odes. It was composed soon after his “La belle dame sans merci” and his odes on Melancholy, on Indolence, to a Grecian Urn, and to a Nightingale and just before “Ode to Autumn”. It tells how the god Hermes hears of a nymph who is more beautiful than all the rest and he goes searching for it but he finds Lamia, trapped in the form of a serpent. She reveals the previously invisible nymph to him and in return, he restores her human form. Her transformation into a woman contains all the pain and horror he had witnessed in his hospital work. It shows the knowledge of chemistry he gained at Guy’s Hospital. Lamia foamed at the mouth her eyes wild ‘Flash’d phosphor and sharp sparks’ (Part 1, ll. 148-52). The beautiful colours that had characterized her mythological, serpent body are replaced with the ‘pain and ugliness’ of human mortality and the change was horrible, physically painful ‘She writh’d about, convuls’d with scarlet pain’ (Part 1, l. 164; l. 154). Scarlet is, of course, the colour of blood and in his phrase ‘scarlet pain’, Keats describes the agony of Lamia’s transition into a fully mortal woman.

During 1820 Keats’ health declined. He suffered two lung haemorrhages in the first few days of February and lost a lot of blood. At the suggestion of his doctors, he agreed to move to Italy with his friend Joseph Severn. He took a house on the Spanish Steps in Rome, today the Keats–Shelley Memorial House museum. Despite the care of Severn and Dr. James Clark, his health rapidly deteriorated. Keats was placed on a starvation diet of one anchovy and a piece of bread a day intended to reduce the blood flow to his stomach. He was bled, a standard treatment of the day to reduce the agitation of his blood. Weak and knowing the fate he had in store Keats tried to poison himself with opium without success. His friends hoping to save him from himself took the opium away and Keats died in agony with nothing to ease the pain.

John Keats died in Rome on 23 February 1821 and was buried in the Protestant Cemetery. His last request was to be placed under a tombstone bearing no name or date, only the words, “Here lies One whose Name was writ in Water.” Severn and his doctor Brown erected the stone. On it they had a relief of a lyre with broken strings cut into it with the epitaph:

This Grave contains all that was Mortal of a  Young English Poet Who on his Death Bed, in the Bitterness of his Heart at the Malicious Power of his Enemies Desired these Words to be engraved on his Tomb Stone:  Here lies One  Whose Name was writ in Water. 24 February 1821. The text echoes a sentiment from Catullus LXX. Sed mulier cupido quod dicit amanti, in vento et rapida scribere oportet aqua  which means ‘ What a woman says to a passionate lover should be written in the wind and the running water.

Julia Herdman is a novelist writing about 18th and early 19th century London. Her debut novel Sinclair is about a family of apothecary surgeons working at Guy’s and St Thomas’s Hospitals at the dawn of modern medicine. Available on Amazon – Paperback £10.99 on Kindle

Julia Herdman is a novelist writing about 18th and early 19th century London. Her debut novel Sinclair is about a family of apothecary surgeons working at Guy’s and St Thomas’s Hospitals.

What people are saying about Sinclair.

This book is superbly written and pulls the reader right into 18th-century life! Truth be told, I am not usually a fan of historical fiction, but Sinclair has changed that for sure! I was fully immersed in this tale, and have recommended it to all of my friends & colleagues! C.Miller, USA

Available on Amazon – Paperback £10.99 and Kindle