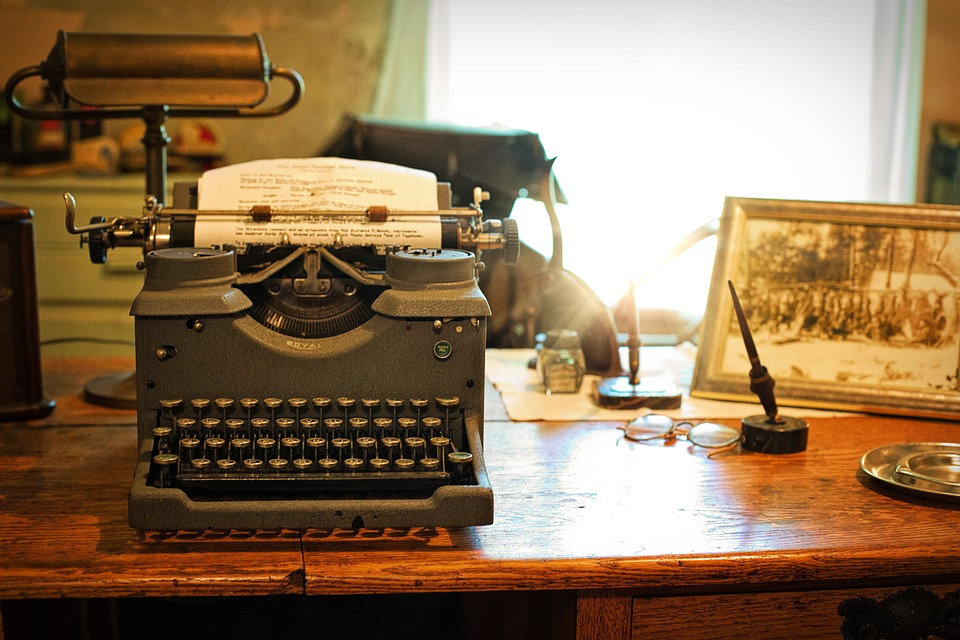 Philippa Gregory is an English historical novelist who has been writing since 1987. I have always enjoyed her books and have been inspired by her approach. The best known of her works is The Other Boleyn Girl (2001), which in 2002 won the Romantic Novel of the Year Award from the Romantic Novelists’ Association and has been adapted into two separate films.

Gregory has rejected the traditional way of writing about historical events which either centres on men deemed to have made history or, if they focus on women, the women are written into largely in romantic roles. Gregory writes about women as the makers of a history which exists in parallel with the history of men; links women on equal terms with men’s traditionally superior role; or highlights the disadvantages affecting women who, despite these, operate capably with intelligence and fortitude.  The women are also often portrayed as manipulative, cruel, antagonistic to other women and veritable ‘lionesses’ on behalf of the men in their family – son, brother, husband or father. They also neglect, or are actively antagonistic, to daughters, sisters, or mothers.

Speaking to Kate Kellaway in the Observer in 2013 Gregory says she always puts women centre stage in her work.  “The more research I do, the more I think there is an untold history of women.” She says that whenever she is writing about a remarkable woman, people comment that the woman was “exceptional”. But she thinks there were lots of remarkable women “striving for their lives, trying to satisfy their own needs”.

Gregory is fascinated by the way patriarchy operates: “In the medieval world, patriarchy is naked. Nobody pretends to respect women. Women are criticised as sexually uncontrollable or stupid. In our society, you’ll sometimes get a remnant of this – you know, when a man wants to help park your car. It is an absolute insult.”

However, it has been said that the lack of ‘sisterhood’ amongst her female protagonists raises the question: how feminist are Gregory’s historical novels? Firstly, Gregory places women at the centre of her work. In non-romantic work, this is an important feature of feminist fiction. Secondly, women are acting in as wide a community as the men with whom they are associated. The only activity in which they are not physically present is in battle. Admittedly this is a major portion of the lives of men: it was the work of kings, would-be kings and their supporters. However, while uninvolved directly in the wars to win land and crown women are also depicted in physical and life-threatening battle. One of the most dangerous is their fight to bear a son. Gender controlled the means by which women and men fought for the crown or land. Gregory makes it abundantly clear that women’s dangerous role was to provide a male heir for either purpose. Women and men united in seeking advancement for their family. As individuals, women were pitted against each other, often as pawns of the male members of their family.

In an interview with the Radio Times in 2015, Gregory said that she, “didn’t set out to be a woman’s historian or a feminist historian. It’s how it turned out, really. I was those things, but I didn’t think my work would reflect that as closely as it has.” Gregory, who has a PhD in 18th century history said, “The books which really mean a lot to me and that have sold hugely worldwide do tend to be those ones where I’m looking at women who have been previously either totally ignored or really neglected – or else it’s a new view of a woman we know well.”

Gregory is writing historical fiction that is soundly researched and realistically charts the tempo of the times. However, by placing women at the centre of her work she provides a feminist account of that history. Most importantly, Gregory graphically illustrates the discrimination against women that is the foundation to the history she writes.

She has written novels set in several different historical periods, though primarily the Tudor period and the 16th century. Reading a number of novels set in the 17th century led her to write the best-selling Lacey trilogy – Wideacre, which is a story about the love of land and incest, The Favoured Child and Meridon. This was followed by The Wise Woman. A Respectable Trade, a novel of the slave trade in England, set in 18th-century Bristol, was adapted by Gregory for a four-part drama series for BBC television. Gregory’s script was nominated for a BAFTA, won an award from the Committee for Racial Equality, and the film was shown worldwide.